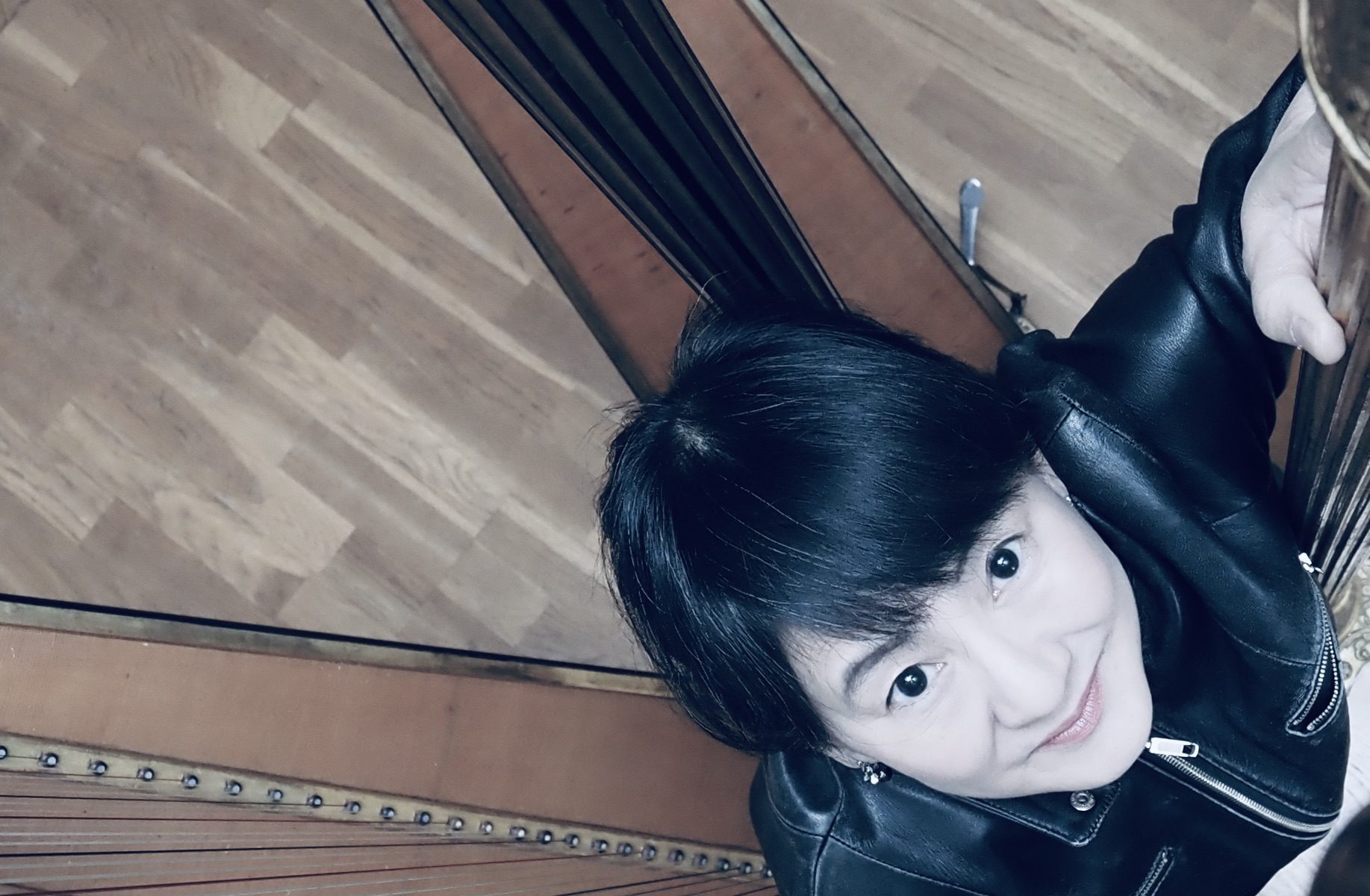 Masumi Nagasawa is a versatile, internationally-known harpist. She was born in Tokyo, Japan but spent much of her childhood and early education in the Netherlands. Besides her broad harp repertoire of classical and modern music, she is an expert on the 18th and 19th-century harp practice, giving master classes in conservatories and universities all over the world. She received her PhD degree from the University of Leeds, England, in 2018. Currently, she teaches both double and single-action pedal harp at the University of Music in Detmold, Germany. She is also active as a researcher for the Japanese Ancient Harp, Kugo.

On the single-action pedal harp, she has performed with the Academy of Ancient Music, the Freiburger Baroque Orchestra, the Balthasar-Neuman Ensemble, the Kammerorchester Basel, the Orchestra La Scintilla and the Netherlands Bach Society.

She has also been invited as a jury member for numerous International Harp competitions, including the Concours de harpe Lily Laskine in Paris.

Alongside her concert appearances, she composes and arranges music for the harp that has been published as well.

More than 20 CD recordings are released on labels such as Toshiba EMI Japan, Etcetera, Channel Classics, Globe, Ars and recently by BIS.

Research paper: Single-action pedal harp and their implications for the performing practice of its repertoire from 1760 to 1830